Starting off with minimal production in May, Shandong Linglong Tyre's site in Liuzhou City is expected to produce 10m semi-steel radial tires by August and 1m all-steel tires by the year end. Its phase-three site in Thailand will see 4m new tires, including 3m semi-steel tires. After going into operation in late September and early October, the site is set to produce around 1m semi-steel tires in 2H18 and 3m next year. 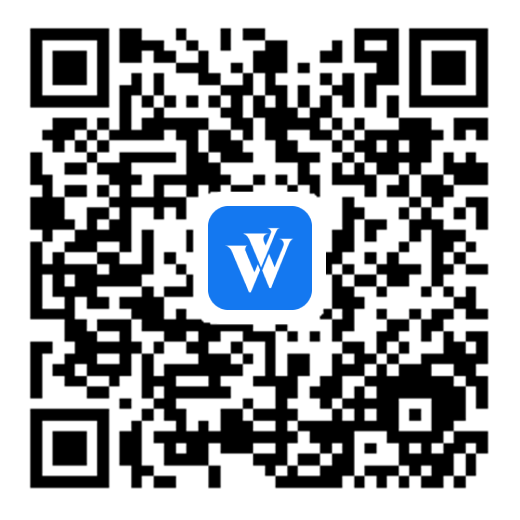